The new airline powdair, due to operate their first flights out of Sion on the 11th December, has announced that the airline’s key financial backer has pulled out of the project. This leaves powdair facing the situation of postponing the start of their flight schedule for this winter season. The airline has put out an appeal to anyone who would like to invest in a small or large part of the airline. Over 5,000 passengers have already booked flights for this season, and 85 have booked up as Season Pass holders. The airline has partnered with 17 resorts in the Valais and Portes du Soleil.

Powdair said it it needs to raise CHF3.9million to operate this season, including CHF1.3million by 1 December, to run a reduced but efficient flight schedule.

Sean Pettit, powdair’s Chief Financial Officer, said: “Just as the powdair operation begins to snowball, today’s setback is both unexpected and potentially disastrous for our airline, booked passengers and resort partners. Operational systems and strategies are already in place, whilst ticket sales are very strong and exceeding expectations. Powdair is ready to go, but we now desperately need investment. I’d personally like to hear from anyone interested in owning either a small or large part of our airline.”

Note –  The airline will be in contact directly with passengers who are booked to fly between the 11th – 17th December 2017. For other dates, powdair says it will give a refund if flights are postponed. 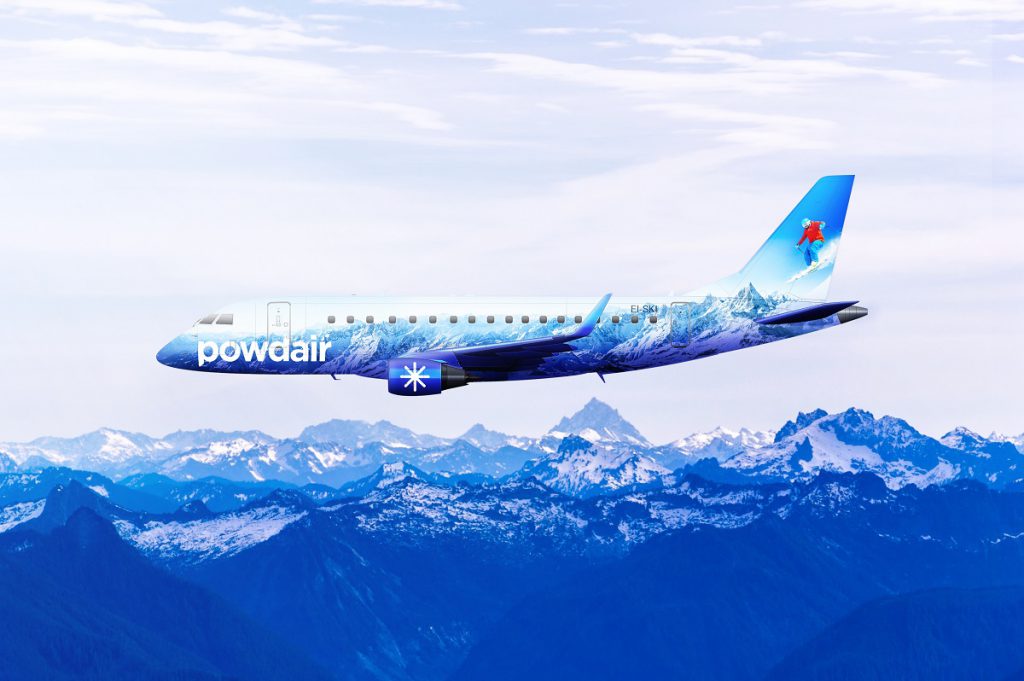